Bohemia launched a special edition inspired by Gusttavo Lima and his passions, beer and whiskey. Intense and woody, it is produced with whiskey malt imported from Belgium. Together with Fuze Image, we had the pleasure of participating in the illustrations for the campaign, which gained movement with the production of animations carried out by Bogotá Filmes. Enjoy the result: Movie Bohemia Ambassador – CLICK HERE 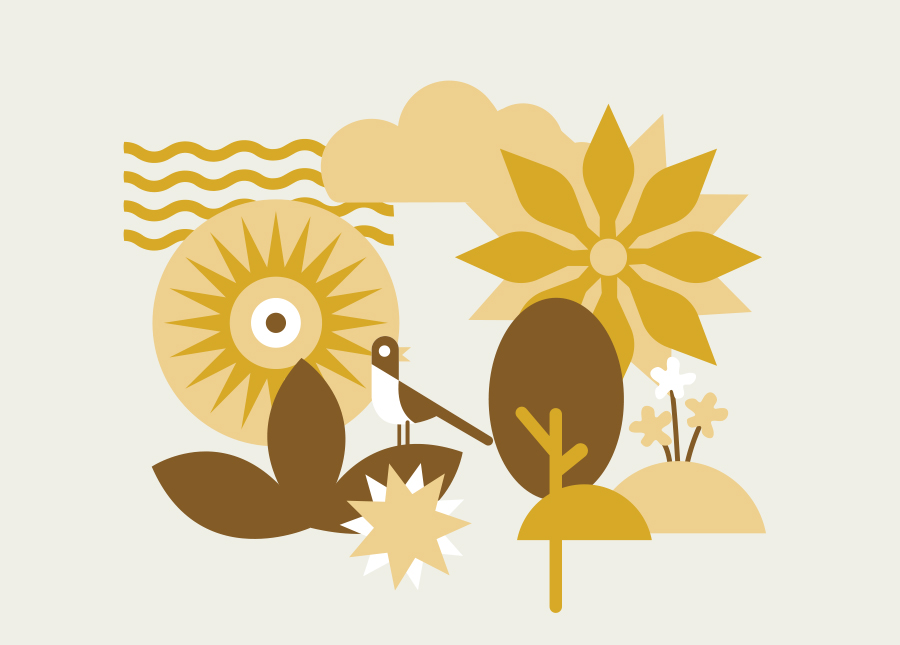 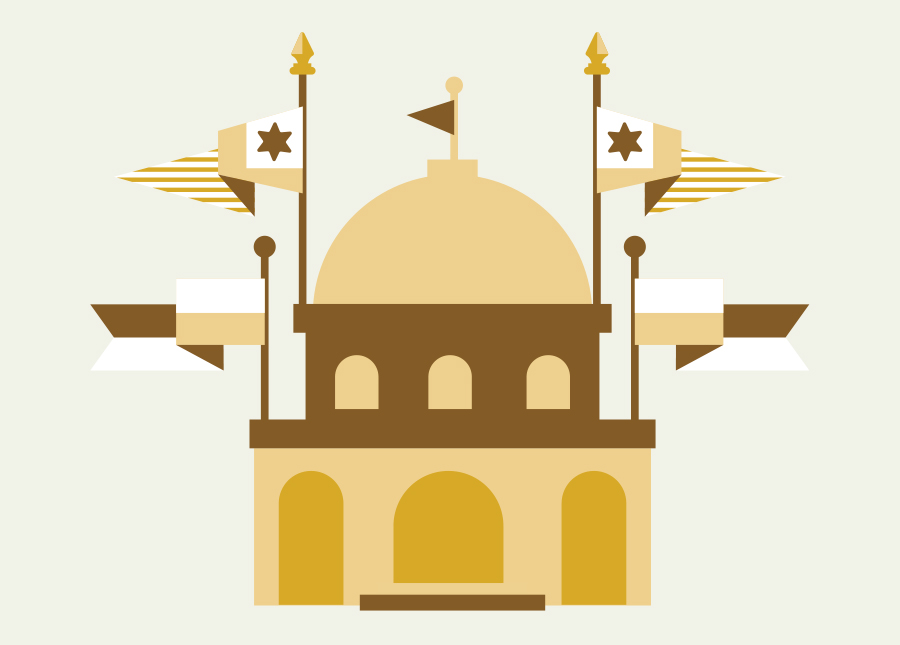 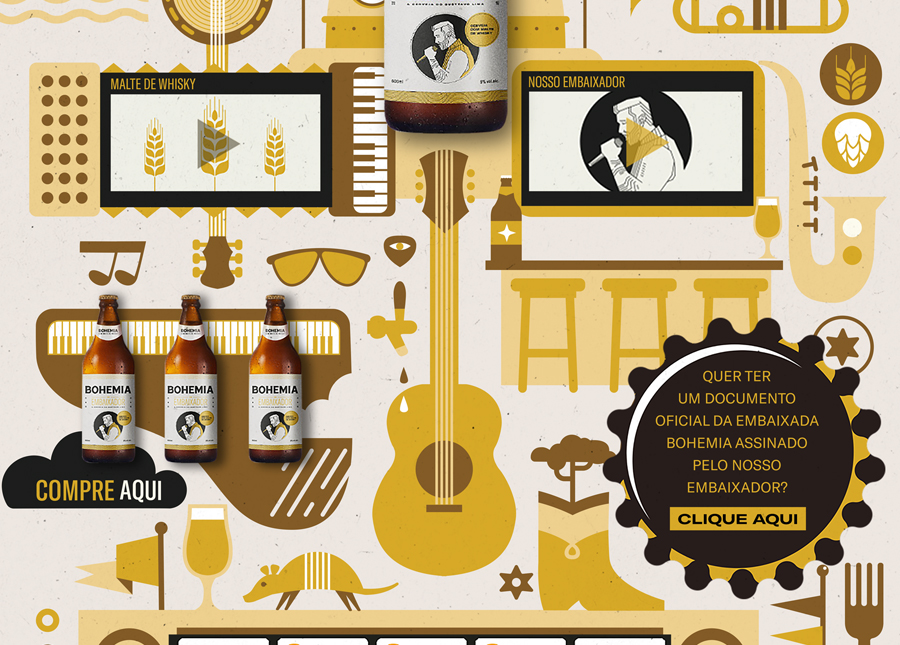 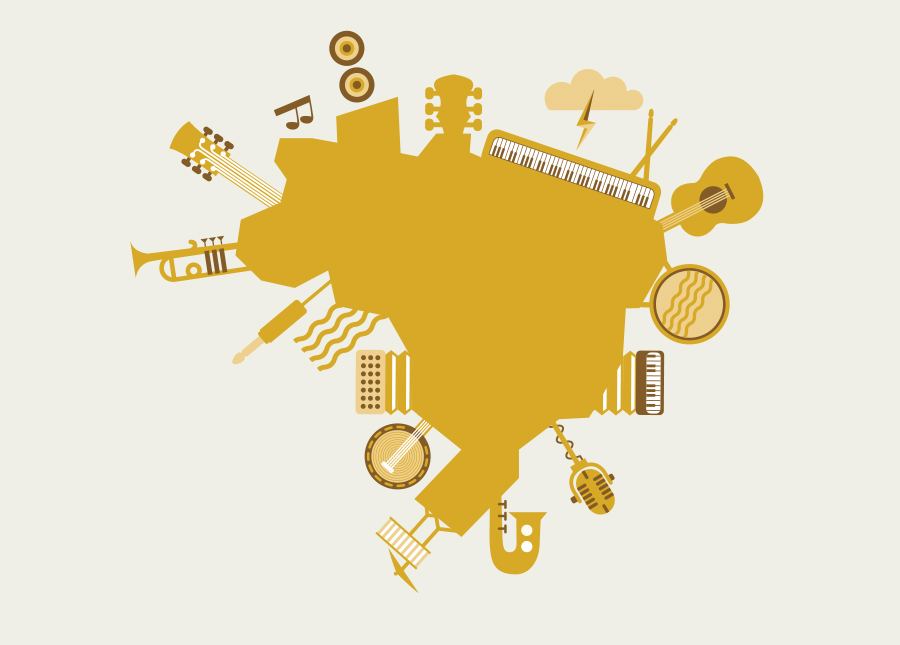 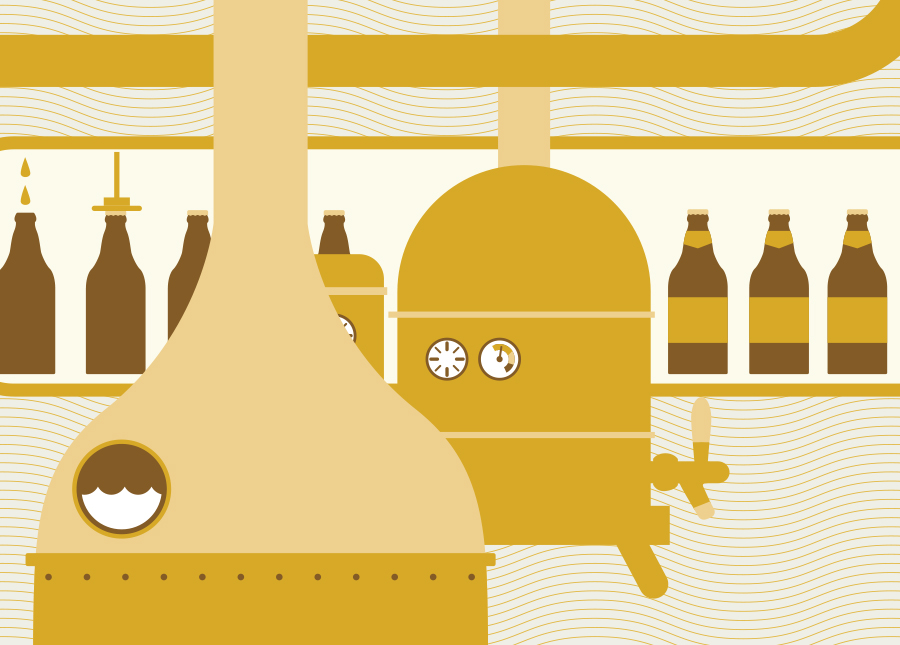 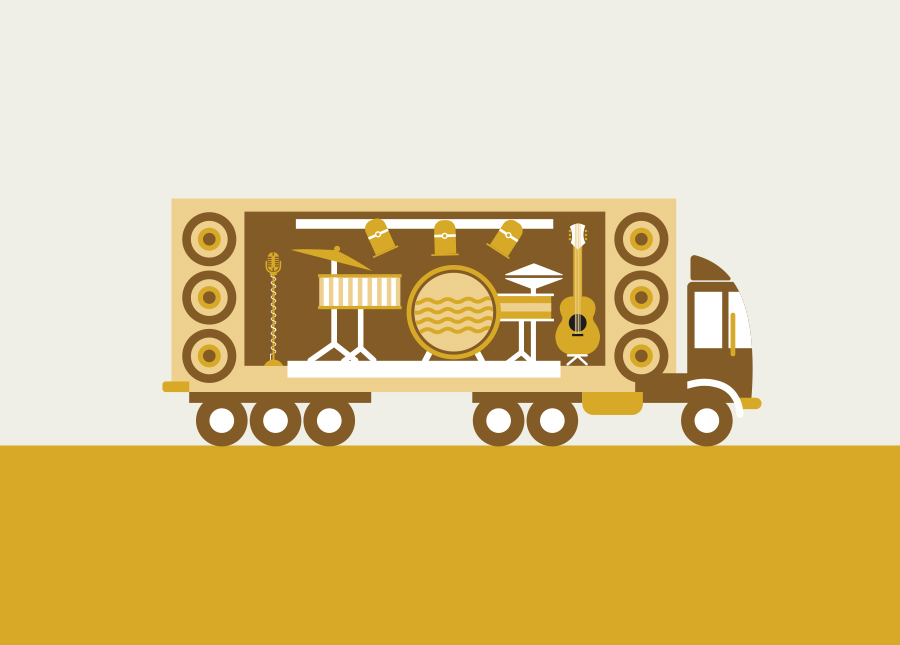 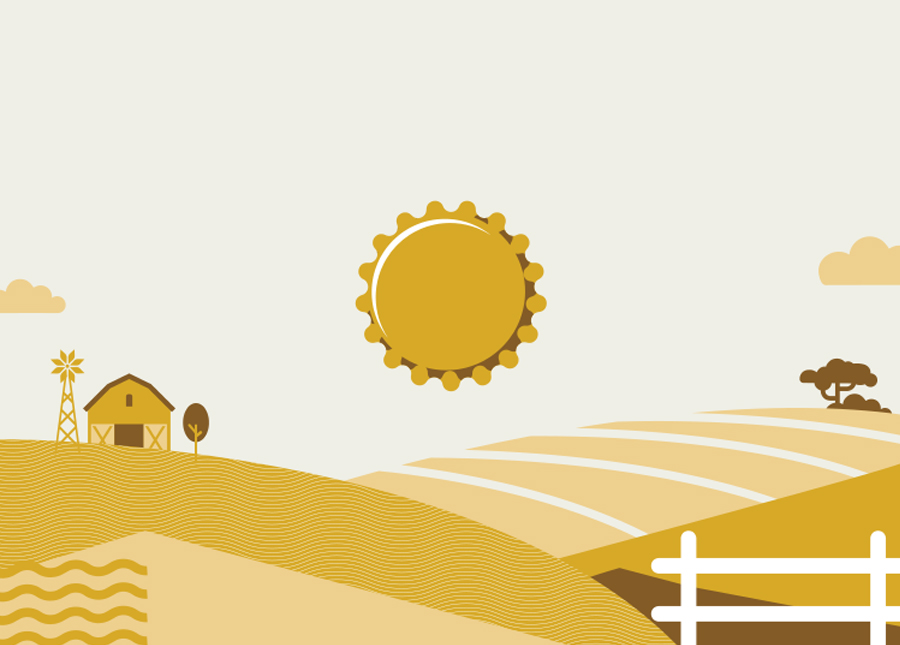