“Viva a Mata” is the largest Brazilian event for the Atlantic Rainforest, held annually by the SOS Mata Atlântica Foundation in Ibirapuera Park, in São Paulo / SP. In 2012 we were invited by the agency to participate in the communication project of the event where we produced 3D images that illustrated the materials of publicity and also a film with the same graphic concept. 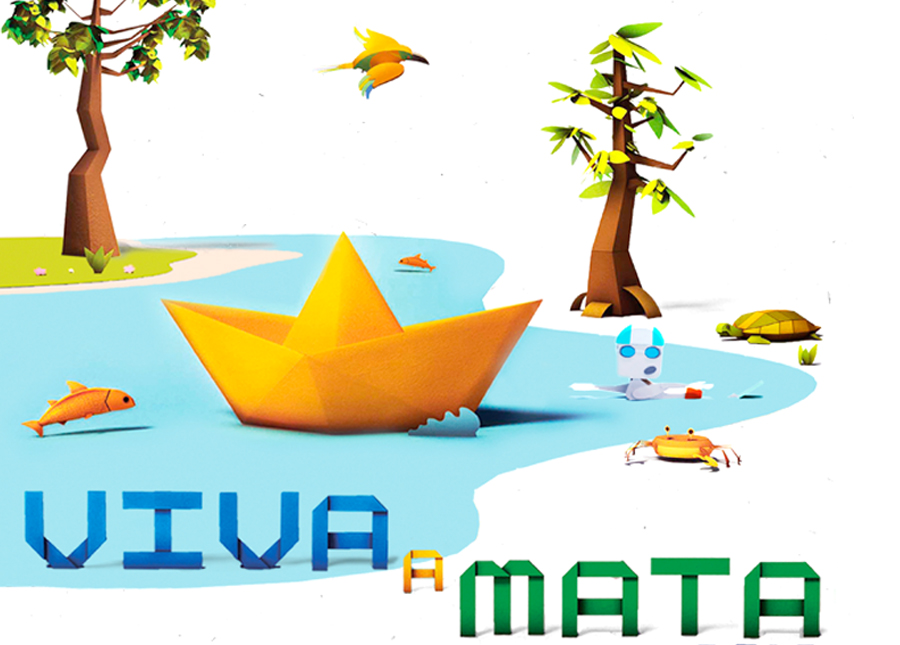 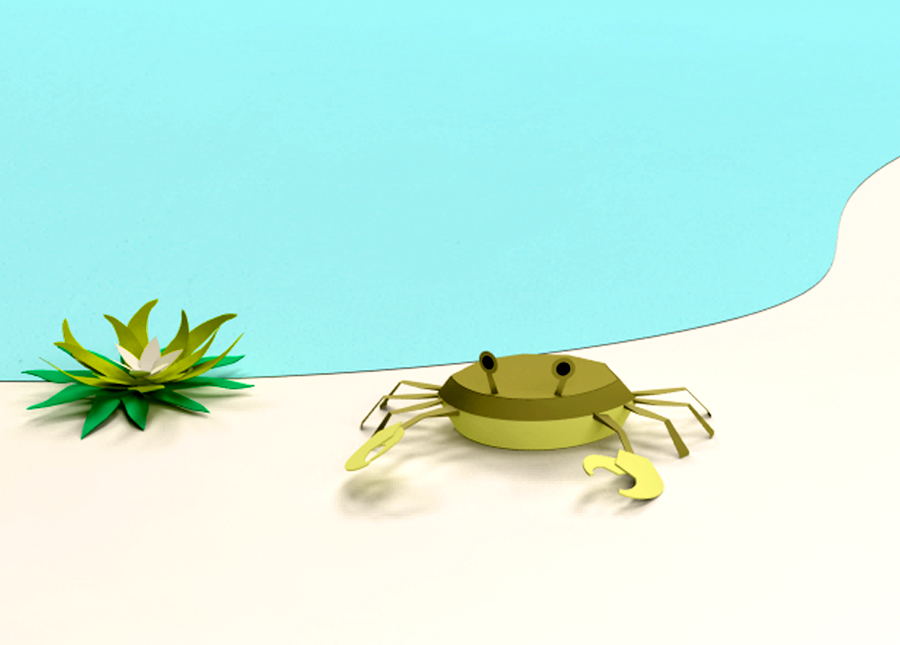 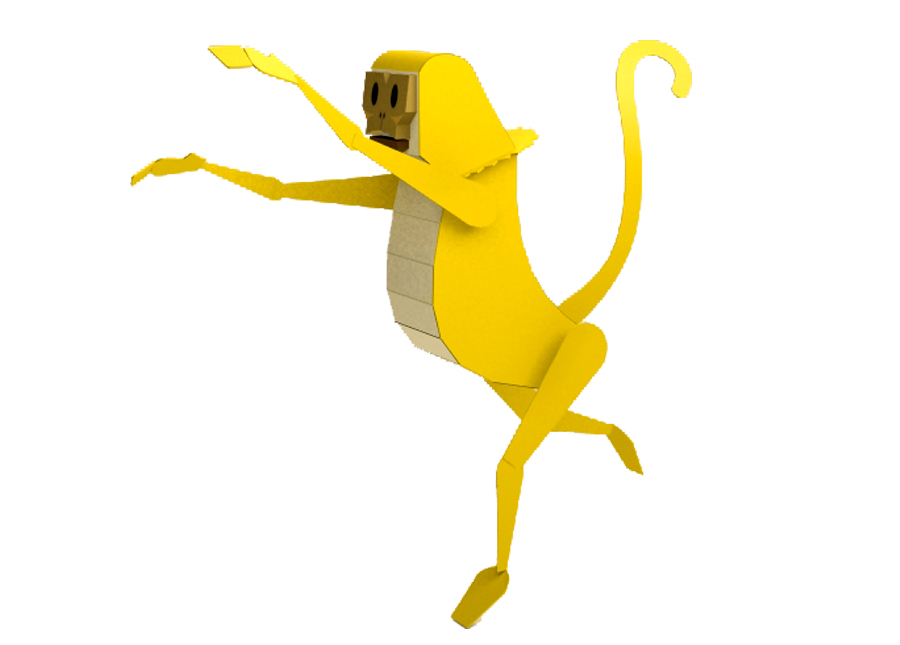